Why should they really decide in every war the supposed-to-be country “leaders” to threaten culture and heritage?

War has torn apart nations and destroyed civilizations. It is only through luck and perseverance that ruins from the ancient world continue to survive today. But many of those ruins are now under attack and many that have stood for thousands of years have now become crumbling ruins due to the war that rages around them. 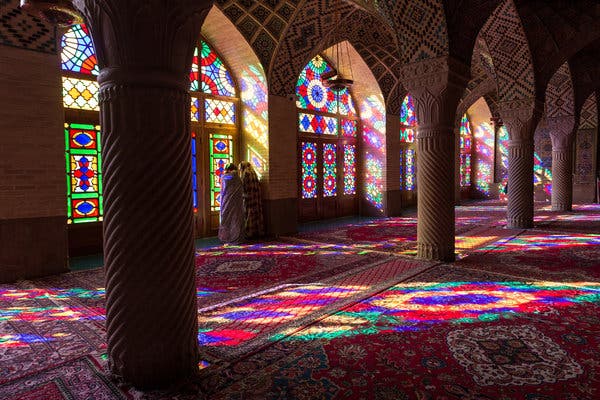 In the recent war threat, the USA President Trump repeated threats to destroy Iran’s treasures of art and architecture making the United States seem as debased as ISIS‌ or the Taliban.

The wars and insurgencies that battered the Middle East over the last decade delivered not only a horrible toll of death and displacement, but also a wasteland of cultural destruction, reducing to rubble the Assyrian gates of Nineveh, the Great Mosque of Aleppo and countless other treasures, ancient and modern.

In 2017, the United Nations Security Council affirmed that “directing unlawful attacks against sites and buildings dedicated to religion, education, art, science or charitable purposes, or historic monuments, may constitute, under certain circumstances and pursuant to international law, a war crime.”But the Hague Convention and UNESCO’s efforts have proved woefully insufficient to stanch the global tide of cultural destruction — whether in the former Yugoslavia in the 1990s, in Afghanistan and the Caucasus in the 2000s and most recently in Syria and northern Iraq. The 2010s brought with them an appalling cataclysm of both pre-Islamic and Muslim sites there, sometimes as collateral damage and sometimes, horribly, as a deliberate act of war. Some of the most egregious such destruction has been at Palmyra, the ancient city in the‌ Syrian desert, where ISIS‌ fighters blew up temples and beheaded a museum director. As numerous archaeologists pointed out at the time, ISIS‌ destroyed cultural sites not only to satisfy an extreme jihadist conviction, but as a deliberate provocation. Murdering one person, or a hundred people, is not enough for some; murdering history delivers another kind of damage. 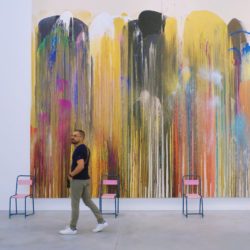 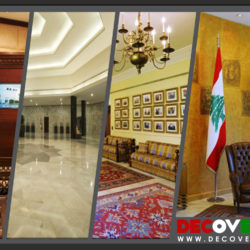 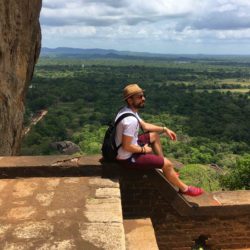 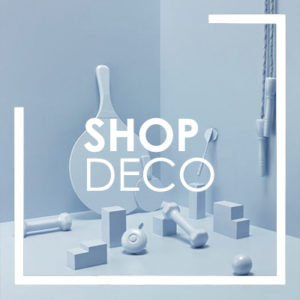