“ON THE OTHER SIDE OF TIME” Beirut’s new permanent artwork

I have always been fascinated by Dante’s Divine comedy. Revisiting it recently was a totally immersive experience, and I was struck by its relevance to the time and place in which we find ourselves, seven centuries after it was written.

Lebanon is in a state of unprecedented economic and social collapse, due to decades of corruption, negligence and treachery, coupled with impunity. For Dante, unrepentant sinners of such wrongdoings are in the lowest circles of “Hell”; they suffer eternal punishments not only for their actions, but for their serious disruption of society.

Translating Dante’s vision into public art was emotional and overwhelming. While expressing my response to the here and now, I wanted, above all, the work to be inclusive, engaging, and to instill the belief that, there exists, still, a ray of hope.”

The installation echoes the medieval poem’s structure and theme, narrating Dante’s travels through Hell, Purgatory and Paradise; the epic is an allegory of man’s journey through life towards salvation, celebrating universalism and goodness as ideals while emphasizing the consequences of sin and the glories of Heaven. The art installation, set over 50m2 of space, features all three parts of the poem, namely “Inferno” (Hell), “Purgatorio” (Purgatory) and “Paradiso” (Paradise).

“On the Other Side of Time” is an allegory of man’s journey through life towards salvation, celebrating universalism and goodness as ideals, while emphasizing the consequences of sin and the glories of Heaven.

The site-specific installation, occupying the square, echoes both the poem’s theme and structure through a multilayered symbolic composition.

Hell, according to Dante, is a funnel-shaped abyss containing nine concentric circles. Its representation is a Corten cylinder with a glass top, centrally positioned in the square, and bearing the ominous inscription that greeted unrepentant sinners entering the gate of Hell: “Abandon all hope, ye who enter”. The damned souls endure eternal punishments, which worsen as they move deeper into the circles towards the center of the earth, where Satan is frozen for eternity.

Purgatory is the inverted image of “Hell”, taking the form of a ridged mountain. Striving to reach the summit towards the Garden of Eden, repentant souls atone for their sins by contemplating examples of the virtues contrasting with their vices. In the installation, concrete cylinders proportionate to the negative spaces inside the Corten structure are  positioned around it, inviting people to sit and interact with the work.

Paradise, the final part of Dante’s journey, is a collection of nine celestial spheres that surround the Earth, where the blessed souls reside. Their happiness and virtuousness grow as they ascend from sphere to sphere in their journey towards the Empyrean – abode of God and tenth heaven – immobile and intangible. In the square, a dynamic composition of nine brushed stainless-steel rings rises from the ground, culminating in a big mirrored steel circle, that blends with its surroundings, curling up towards the sky.

The deep-rooted symbolism of the theme is acutely pertinent in Lebanon, where decades of corruption and negligence coupled with impunity have tested both individual and social consciousness to their limits. In a non-artistic context, the irony surfaces as “hell” has been the word that describes the current situation of the Lebanese people, but the twist here is that this particular hell was imposed on the people rather than them deserving it.

The comedy has turned into a tragedy, and while “Paradise” seems a long way ahead, the art aims at instilling some belief that there exists, still, a ray of hope.

Visible from afar, the installation offers various perspectives, whether approached by car, on foot or explored from within. The viewer’s relationship with the work is multi-layered, as Romanos Iliya explained. “Reactions and interactions can happen on visual, physical, emotional and intellectual levels,” she said. “Also, observers’ initial interpretations and assumptions may change as they move around the art and interact with it, hopefully triggering an incentive to engage and reflect.”

She concluded by saying she had been keen to remind people that public art forms part of a nation’s shared history, helping to define its evolving culture and collective memory; but above all, it should be for everyone to enjoy and feel that they can call their own.

In the making pictures:

During the unveiling, that took place in partnership with the Istituto Italiano di Cultura di Beirut and in the presence of H.E. Ambassador of Italy to Lebanon Nicoletta Bombardiere, she stated: “I am grateful to this beautiful art creation for reminding us of the powerful and yet contemporary meaning and inspiration of Dante’s masterwork. The Divina Commedia is an investigation into the human being, through the representation of its vices and virtues, misery and greatness.” The event was held during the 21st Italian Language Week in the World, as Italy this year celebrates Dante, the father of the Italian language, everywhere around the world, marking the 700th anniversary of Dante Alighieri’s death, Italian poet, writer, and philosopher. 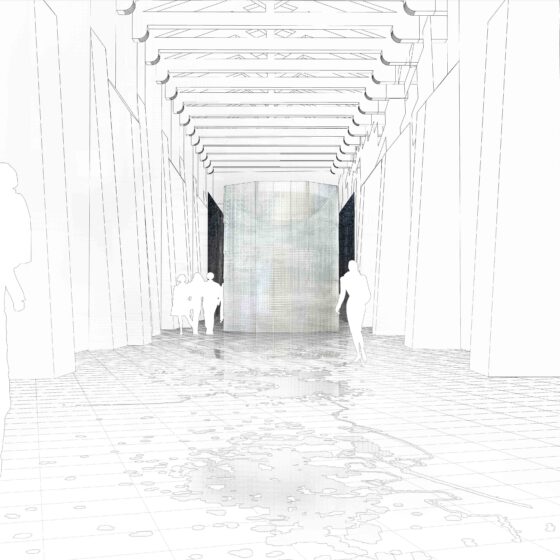 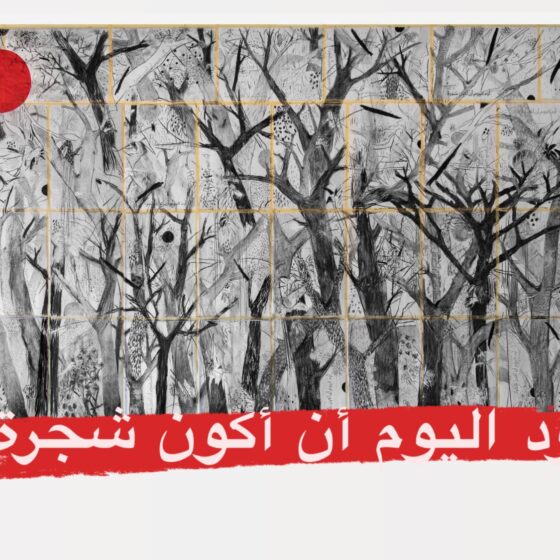 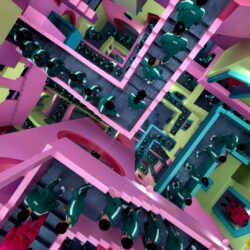 previous post
Squid Game: a minimalist architecture for a maximalist oppression
next post
Meet the 2022 delicious color of the year! 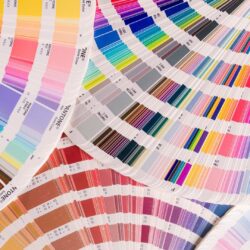